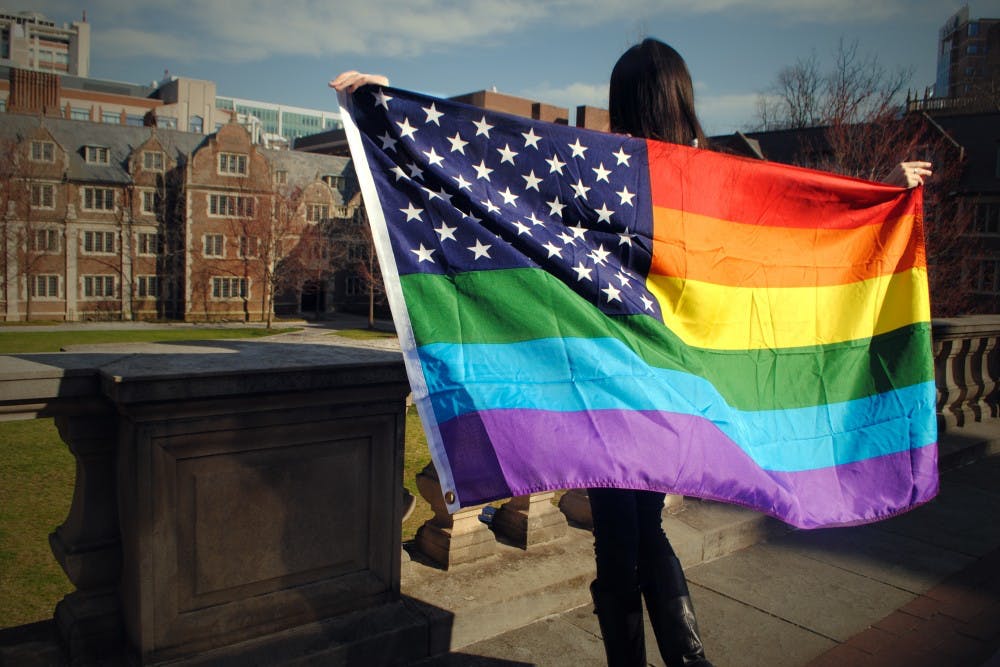 Rightfully so, we are experiencing a “moment” where marginalized members of our community (that is, the American community at large) are getting at least a little more recognition than they have, historically. But are LGBTQIA persons being marginalized as we work toward racial and gender equality? According to one Ivy League university, gay professors aren’t considered “diverse enough” for full-time employment. Seriously? Like queer lives don’t matter?

I’m also gay. I’ve known that about myself since I was about 13 years old. Rarely do I “define myself” by my sexuality, but it integrates into almost every day-to-day aspect of my life. Like being left-handed. It’s a part of who you are that you deal with every day in the minutia of day-to-day life.

Now, I’m 50. I have a bachelors degree, a master’s degree and a doctoral degree. I’m a well-educated, well-experienced and (mostly) well-respected educator. And can’t seem to get full-time job doing what I love doing: teaching science in a society that purports to want to up their game in NGSS (Next Generation Science Standards). And why? Because, it appears, that being gay doesn’t count in building a diverse campus community. It seems to be an issue that borders on annoying college administration as a “non-issue.”

This idea was stated in campus climate committees where LGBTQIA issues were said to be “something we’ll get to later”. Intersex issues, in particular, were something that were an issue that were not an acceptable topic — “it’s annoying that it keeps being brought up” was more-or-less how it was put. Other college institutions have indicated similar problems.

At a well-known Ivy League college, a friend of mine who has been teaching as a part-time instructor (basically a contracted worker who was filling in until someone full-time is hired), was told when he interviewed for the position that he had already been teaching for 3 years:

“You’re a great candidate. However, you don’t fit our diversity profile.”

Apparently, gay doesn’t count in academia. At least at that university. Possibly mine. We don’t fill that bill as someone who has been discriminated against, beaten, bullied, called names, marginalized, or god-forbid, had lawsuits taken all the way to the Supreme Court by employers who wanted the right to legally fire us for simply being gay.

When I was an undergraduate student at San Diego City College, I was part of a rally that lead to the bill that finally prevented landlords from kicking their tenants out for being gay. I mean, it’s not like gay people aren’t being discriminated against right now, despite the major steps forward in LGBTQIA rights in recent years. I want to emphasize that up until only about 2 months ago, it was still a completely reasonable excuse to fire someone for being gay in over half of the states of our country.

I have heard that the gay rights movement should not equate itself with the black rights movement. I agree one-thousand percent. Black/brown/gay are TOTALLY different experiences. But isn’t it the same fucked up shit? Just different ways of experiencing it?

Rather than putting us on opposite sides of the table, we should work together toward creating a JUST world.

I can’t even start to understand what it must be like to grow up black in America. But, if you’re straight and want to know what it’s like for a queer folk experience growing up:

“Mom, Dad. I’m gay.” Or, like in my life, mom secretly reads your journal: “I know about you and _____. How can I possibly love you knowing this about you? How could I love you if you were an axe murderer?”

Six months later, I was kicked out of the house and living in a roach-infested apartment that had a “family” of meth addicts just below us who would regularly break in and steal our stuff. Yeah… that’s how we rolled in teenage gay world in the 80’s. Yay! And, although it’s changing little-by-little, we are still living with this kind of thing.

That’s the really fucked up truth. Gay kids get kicked out of the house. A LOT. Queer kids make up almost HALF of the homeless youth (40%)

Big surprise, that homeless thing and problems with just coping with identifying as LGBTQIA can lead to problems like drug, alcohol and tobacco abuse, which tend to be TWICE as high than heterosexual young people. 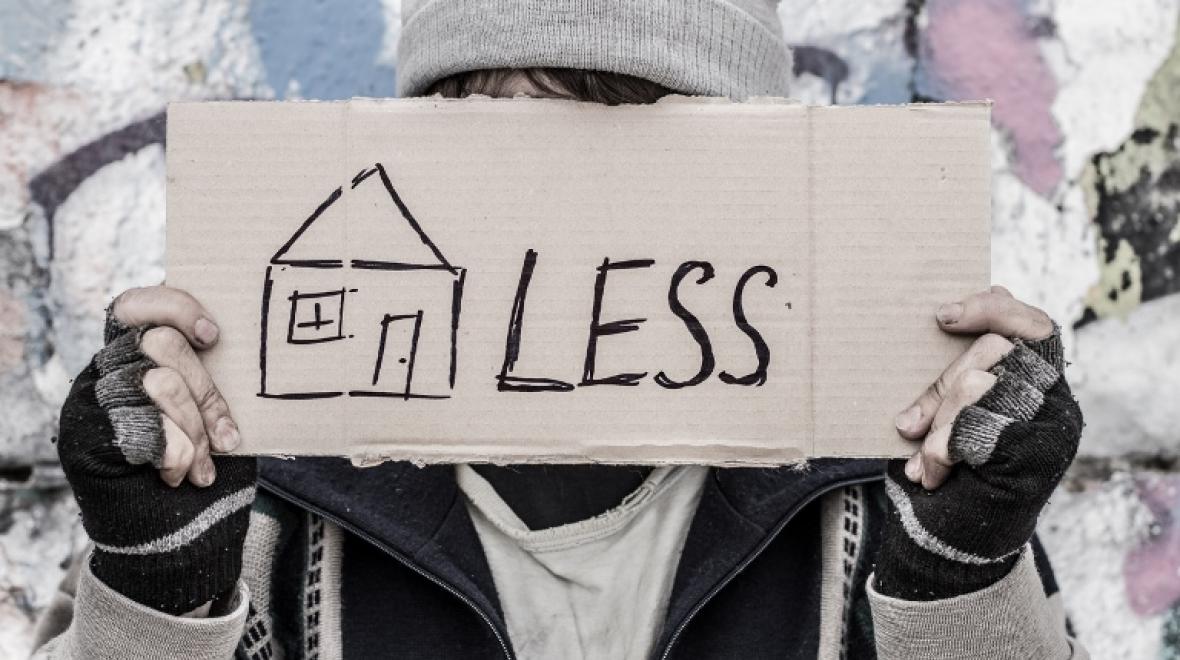 I was one of the lucky ones who didn’t sink into drug abuse and homelessness. I obviously didn’t commit suicide, even though it’s FIVE times more common in LGBTQIA young people. One in six gay young people admit to “seriously considering suicide.”

And, so, here’s the take-home message: We are literally fighting for our lives. And with that said…

If we in the academic world are going to push the idea that diversity and inclusiveness matter, then we should walk the walk and not just talk the talk. LGBTQIA students rely on us to be the standard-bearers for our WHOLE society. Black, brown, male, female, hetero- and homosexual, cis- and transgender.

Please, if you’re an administrator, don’t disregard or marginalize the LGBTQIA faculty members. You might not be queer yourself and understand what it’s like to be a gay college student, but believe me… it really matters having a role model!